A lot of people question the potential success of 3D televisions. A big factor is having to wear 3D glasses at home, a particular issue for those already with normal glasses who can find them uncomfortable.

Saying that TVs not requiring glasses for 3D are on the horizon.

There’s always someone who doesn’t quite understand the attraction of a new technology though, people questioned the point of cassette tapes and later CDs and DVDs but through clever marketing and genuine steps forward they succeeded.With some of the names now producing 3D TVs it seems that they should be a success to some extent, whether they will be overtaken by Holograms before real mass market success is another matter. 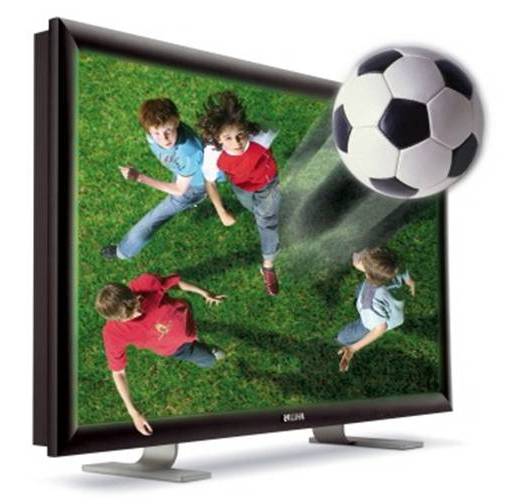 The early adopters are already buying 3DTVs and there is a buzz about them despite the lack of 3D content, Sky broadcasting in the UK though seem keen to make it a success having launched 3D broadcasting in October 2010. Sky had great success making High Definition programming Mass Market but take up of High Definition is still growing while the early adopters of it seem to already be ready for the next big thing.

Samsung, Panasonic, LG, Sony and Toshiba have all got 3D TV offerings on the market now, currently they all rely on 3D glasses but Toshiba recently put on show the first 3D TV which doesn’t need glasses soon to go on sale in Japan, the problem now though?the need to sit in an optimum spot.

It seems 3DTV is still in development then, could buying a glasses dependent set or a optimum position dependent set now be a mistake if a best of both worlds set is on its way? It seems that those who have invested in 3D cameras could have made an expensive mistake as well with Samsung’s inclusion of tri def software to automatically change standard pictures into 3D images, Film Studios having invested in 3D cameras and other technology doubt the quality of these up-scaled pictures but what seems obvious is that new versions of 3D TVs and other related technology will develop for some time and it may well be that 3D gaming will be the next step.

Gaming is already a medium where immersion is a big part of the attraction would seem to be what 3D is really made for getting you closer to the action and making you a part of the game, Sony’s Playstation 3 will already, with a firmware update, support 3D gaming and it is now just a mater of waiting for the games to become available

3D has been around for a long time now with its latest popularity due to new technology making it better, will it be good enough though or is more work still needed to solve some of the issues still inherent? As with High Definition before it may well prove that the proof is in the watching, will it really work on a living room TV even if it now draws people to the cinema? With many pubs now showing 3D sport and 3D TV now available in the UK we could soon find out.