The successful launches of the latest dedicated gaming platforms of the Xbox and PlayStation have certainly helped to build hype around some of the biggest gaming releases of the year, and with the growth of other platforms like mobile and the growing popularity in different gaming genres just like these, a bigger audience than ever before are starting to explore the possibilities in gaming too. But which titles are looking to fill that gap of the most anticipated releases, and which could be the biggest games throughout the end of this year? 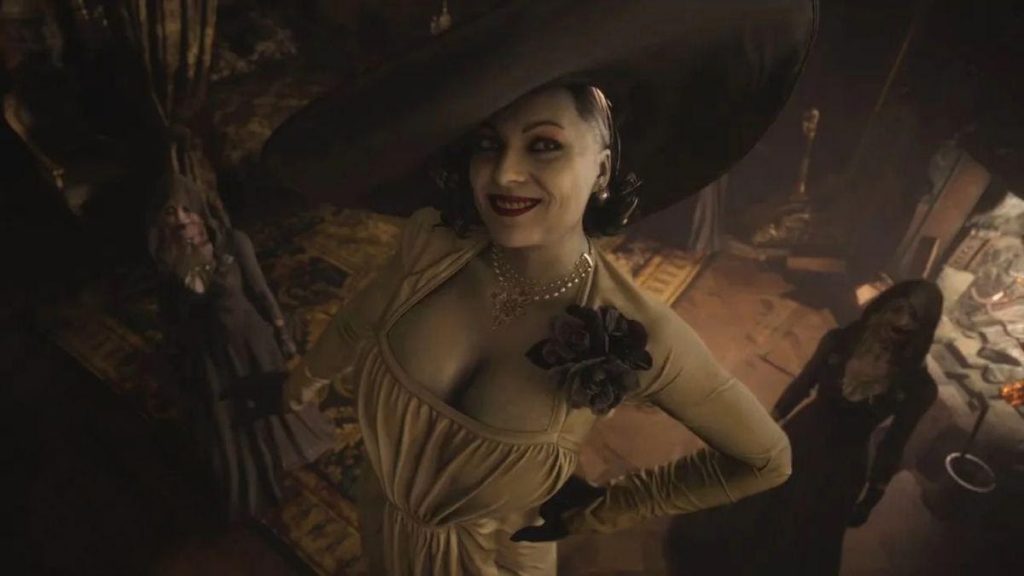 Reliving the nostalgia – The past few years have certainly leant into the trend of bringing back older titles with re-releases and remasters, and 2021 certainly seems to be no different as some of the biggest titles of days past will be coming back too. Fans looking to relive the 1999 N64 classic have already seen the release of the new Pokémon Snap, the voyeuristic game of photographing different Pokémon in different habitats and will surely be a favourite, the remake of the Playstation 1 classic of Final Fantasy 7 was also a huge success with the re-release being handled in multiple different chapters with the second of Final Fantasy 7 Remake: Intergrade set to release in June too. There are plenty of others like Mario Golf Super Rush also looking to fill this nostalgia fix too, and certainly provides a good release schedule for those looking to take a look back once again.

Some big new releases too – Alongside the big nostalgia releases are some huge, expected titles on the next generation consoles too – the first of the big-budget exclusives has already found its release with Returnal which has received plenty of praise despite a few early release issues, as well as the upcoming Resident Evil Village which is just around the corner after gaining a lot of popularity for that scene, you know the one. Additional titles in long storied franchises like Ratchet and Clank are also gearing up for new releases with Rift Apart, although scheduled to be one of the big debut releases with the PS5, it did have to be pushed back until June.

And some release dates not yet known – Whilst those above we know the release dates for, there are some that have been pushed back or not yet had their release date announced just yet, big titles like Far Cry 6 and Halo Infinite both saw delays, whilst Far Cry remains unknown but expected for late 2021, Halo was delayed following some poor fan response and is expected for Fall of 2021. Other big titles like the sequel of Horizon Zero Dawn are also expected later this year too and could see some huge favourites emerge across the biggest platforms.