One of the more impactful tech changes in gaming over the past few years has certainly presented itself in the form of both augmented and virtual reality – many will look back fondly at the summer of 2016 and the release of the mobile game Pokémon GO and how the introduction of augmented reality got millions of players outside once again – the opposite is now true where many of us have been stuck inside for the better part of a year with uncertainty around when things can return to normal, and looking for a new perspective, with virtual reality certainly becoming much more popular. The biggest uses certainly remain within the dedicated platforms, but there are many other online services starting to adopt the usage of virtual reality as some no limit casinos online are certainly finding the benefits – but  can virtual reality really change gaming?

One of the biggest hurdles is certainly being overcome in price, it had been difficult for many new players to enter the market as price had been such a huge issue but numbers have since come down making the entry much more accessible for many players, particularly through the consoles where VR is becoming most prominent, and this may be something that is doubled down on moving forward too as Sony had announced the next generation of VR through PSVR2 hoping to build many improvements whilst it aims to “enable the ultimate entertainment experience with dramatic leaps in performance and interactivity.” 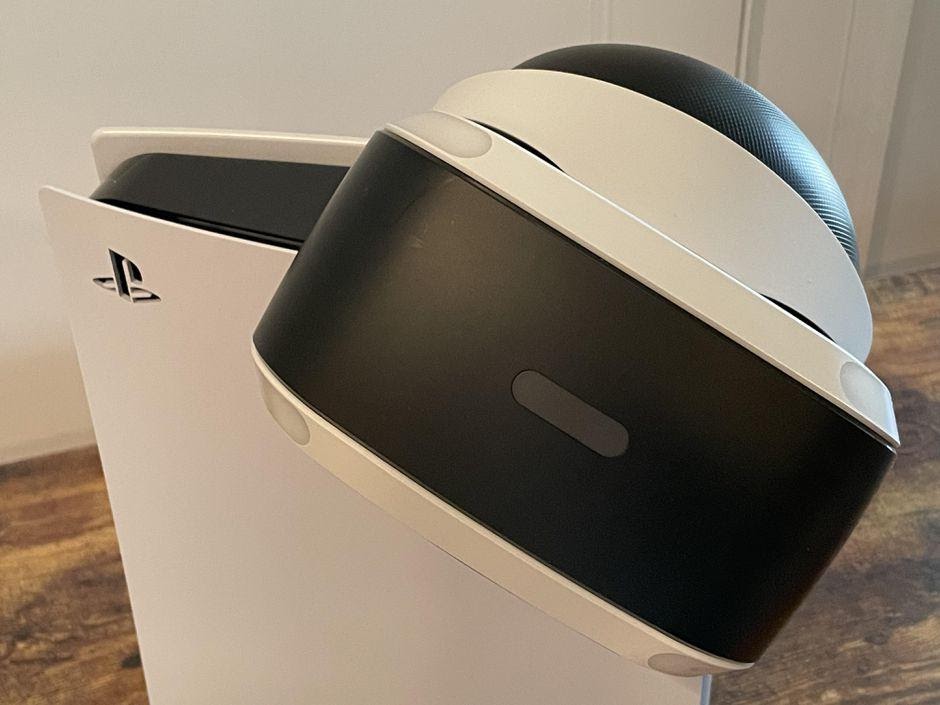 The other heel has typically been within the hardware that powers VR, some of the newer options do work from a pre-built library of titles that help to enhance the experience, but with the new options on console and PC alike it still requires some beefy hardware in order to power the more complex VR titles and this is something  that has remained somewhat unchanged. Requirements are slowly changing and many of the bigger titles are becoming more accessible, but this will continue to be an area that needs work to deliver VR to a much wider audience, and toe ensure the best possible experience with the games too.

The good news for fans and enthusiasts is certainly that there seems to be a lot of attention being paid to VR still, there had been a small period where it seemed as if things were stagnating and little change wasn’t being seen but things are starting to pick up again, and with the use of VR starting to appear in many different industries too it provides and opportunity for VR in gaming to evolve much quicker, and to deliver a much better experience than before – keep an eye on the big changes coming to dedicated consoles VR too, as that could be the big catalyst for change.