A little bit of a year ago, CEO of SpaceX and Tesla Elon Musk said he fears the risk of “something seriously dangerous happening.” We personally think the 43-year-old has been watching too many science fiction films, but one thing he is right about is that there has been huge developments in artificial intelligence over the last few years.

We only have to look at the news recently that has seen computers performing magic tricks. And while that doesn’t suggest anything dangerous, the likes of Penn & Teller will sure be quaking in their boots. 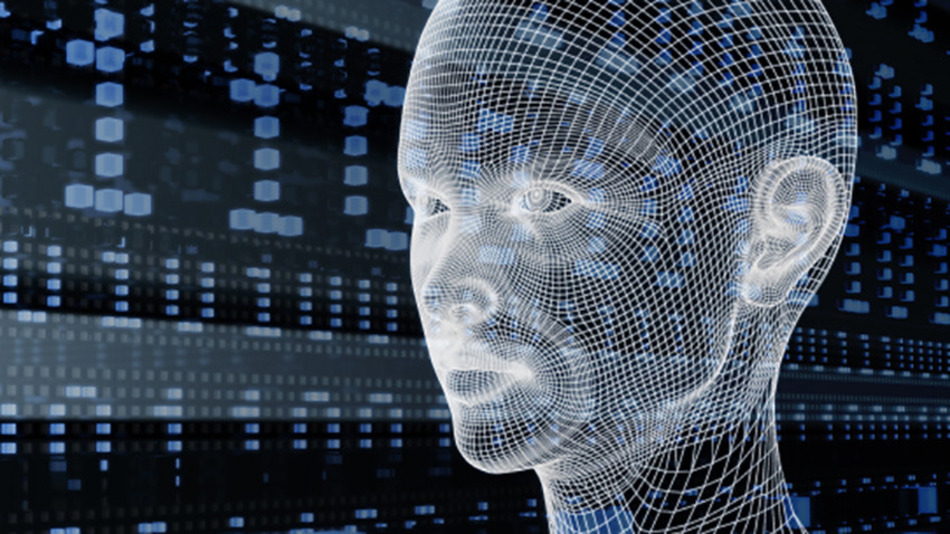 Researchers at Queen Mary University in London gave a computer program instructions on how a series of tricks work alongside the results of experiments into how humans understand magic. Of course, a magician never reveals their secrets but the puzzle which AI has created has gone up on sale in a London magic shop and is also available to download as an app named Phoney.

It signifies yet another major breakthrough in AI, which over the years has become incredibly sophisticated in a wealth of industries.

It doesn’t take long to see how the rise of artificial intelligence has changed our lives – after all you only need to ask Siri to Google it for you. Since the 1980s, AI research has been a major industry and has slowly started to help us with everything from manufacturing cars, to beating the greatest chess champion of all time Garry Kasparov back in 1997.

As the ‘90s turned into the 2000s, technology continued to succeed against humans with IBM’s supercomputer Watson beating two champions on Jeopardy!. But far from that, they aren’t simply designed to beat humans, but rather help.

Since the invention of self-driving cars we’ve seen over 300,000 accident-free miles on the roads, and when it comes to security, our world is a much safer place.

It’s become the new eyes of surveillance; with the likes of video analytics in CCTV systems that analyze and detect abnormal activities that could pose a threat to security, with the systems learning what is normal on a day to day basis for businesses.

And it’s the same online too – everything from shopping, to banking, to entertainment. Take the online casino industry. Companies put a whole host of security in place to ensure fair games, with most popular sites having strict security measures to keep both customer information safe, and foul play at bay.

Using the most up-to-date technology, they constantly monitors their sites in order to protect their players, while Random Number Generators are used to ensure fairness.

Where AI could go from here, the possibilities are endless. It’s unlikely Musk’s prophecy will come true, as we aren’t living in a 1980s Los Angeles created by James Cameron, but it is likely to continue to help us by minimizing human error and continuing the technological revolution that never seems to end.