So, I very recently finished Deus Ex: Human Revolution and felt like putting out a few words about my experience of it. This will, disappointingly, not be a fantastically detailed analysis of epic proportions but I will summarize and touch on a few core issues that come to mind while I write this. 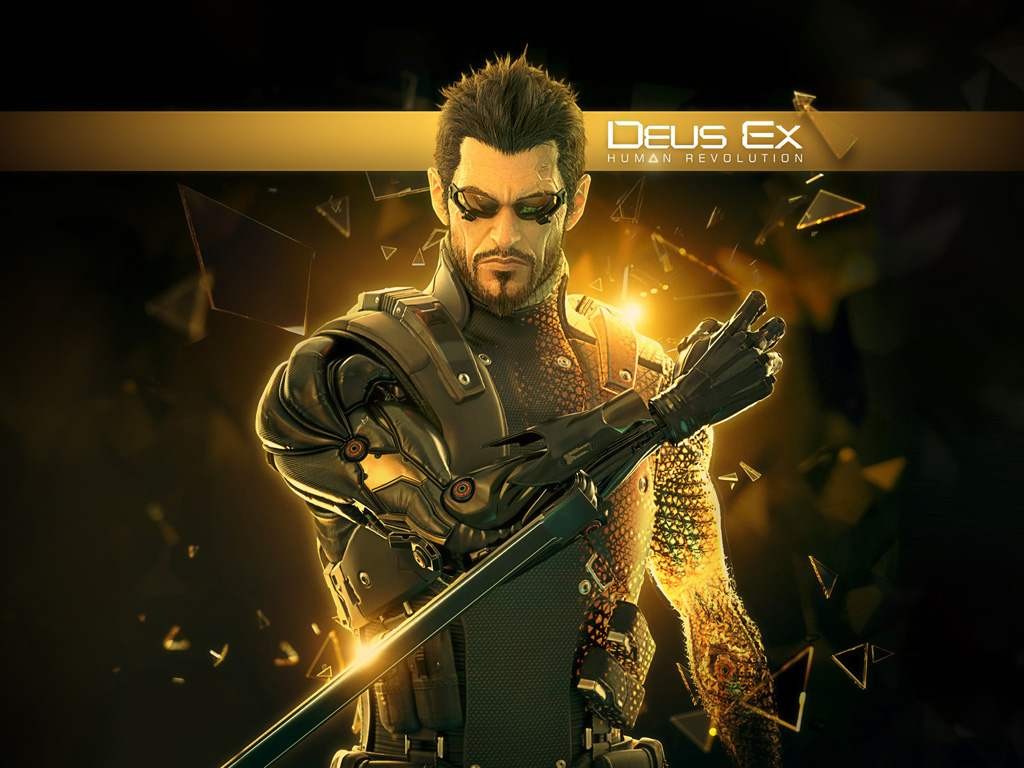 I played Deus Ex first in its exceptional demo version in the early 2000s and instantly loved it and its then-unrivaled sense of discovery and complexity. It was, and probably still is, a good example of a world that evolves progressively through visual changes in the cities of the game and in how character relations are always temporary, as one never truly trusts anyone. If I remember right, I finished the complete game in the mid 2000s, along with the much reviled Deus Ex: Invisible War, which I however found a decent game at the time. When/if I have the time I would love to redo both games which I have on Steam, but less of the time needed to complete them to any extent.

To mimic GameCritics, I would also like to upfront specify my gaming conditions and some meta-information that may be relevant. Total gametime was estimated at 15-18 hours (realtime) from start to completion and I played on a 2011 Macbook Pro on high settings hooked to a 30” Cinema Display and Xbox 360 game controller. Difficulty settings were mostly medium, except for boss fights where I tuned the difficulty down. The game’s title will be shortened to DXHR in this text. 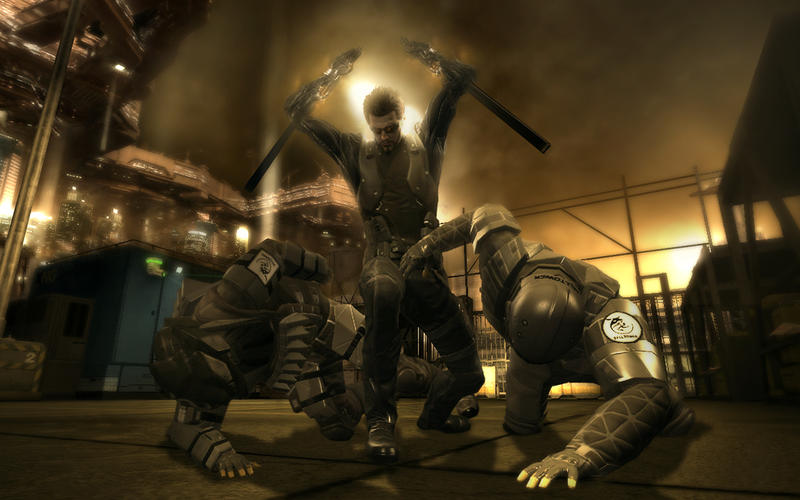 As I could see on a friend’s Facebook comments, I saw a tendency to think more about the game details as such, rather than looking at DXHR as a successor to a game (because most do not count DX2 as a proper game, there cannot be a series as such) rich in cultural capital and important for the general growth of video/computer games as a mature medium in its own right. This focus on the “gameness” is troubling, not just because it de-emphasizes factors that convey the bulk of the ethical core that DXHR builds on, but also since this alternate focus does not acknowledge the world in which the game takes place but rather the (classical) mazes through which one makes progress. END_OF_DOCUMENT_TOKEN_TO_BE_REPLACED