Panasonic along with Samsung is one of only two manufacturers to go down the Plasma route for their 3D TVs which are generally accepted as being better quality with less blue, higher definition and no panning, this is due to the way Plasma works allowing more data to be processed and refreshed more quickly.

Many people worry about the reliability of Plasma TVs and the risk of burn-in and pixel failure:this is no longer a major problem though but most manufacturers have kept to the safer LCD option.

Panasonics early 3D plasma TVs were known for problems with the edges of images blurring, a problem they are working on, likewise Panasonic’s glasses have problems with high levels of ambient light interfering with them receiving infra red signals.

Despite using plasma that should cut down on blurring and panning problems some reviews have complained that Panasonic’s 3D TVs do struggle displaying motion sequences, jerky display and panning of backgrounds have often been reported: pointing to a problem with the chipsets that Panasonic use. 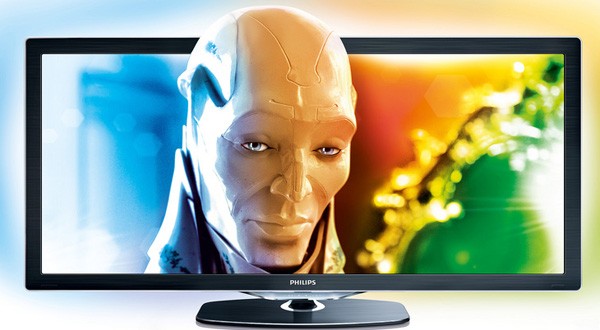 Panasonic too fast in to the 3D market?

It may seem that Panasonic heading into the 3D market as quickly as it did may have meant that it didn’t quite get everything right and they are struggling to go back and fix problems. For their next generation on Viera 3D TVs it may be a matter of back to the drawing board for them. Panasonic are still seen as being a premium brand but with many cheaper brands actually producing 3D TVs that are as good or better, Panasonic risk damaging their brand if they don’t keep up with the likes of Samsung’s LCDs and Plasmas and Sony’s LCDs. END_OF_DOCUMENT_TOKEN_TO_BE_REPLACED