Samsung now sell mainly LCD TVs having overcome the initial issues relating to the rate at which an LCD screen could refresh.
Crosstalk occurs when the TV doesn’t refresh quick enough to keep up with the refresh rate of the glasses that is needed to fool the brain. If you put the refreshrate too low though there will be a visible flickering on pictures; some of Samsung’s early LCD TVS did have this problem where viewers would be aware of a flickering as the active shutter technology worked.

LCD TVs have a couple of advantages over Plasma though. For starters the fact that a LED boost can be added making pictures brighter: which was a problem for early 3D TVs where much of the light was lost by the time it got to the viewers eyes.

With a brighter TV you can watch 3D TV with the lights up in your room rather than having to do it in complete darkness: as long as the lightdoesn’t interfere with the signal going between the glasses and the TV that is. 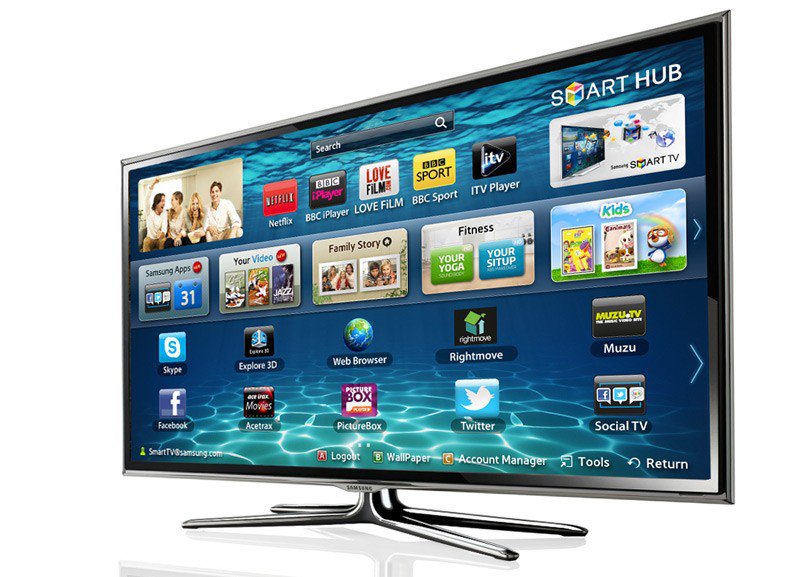 LCD TVs are also generally accepted by buyers as being better quality than plasma and longer lasting, this hasn’t been the case for some time but it is still a generally held misconception.

Samsung like others is working on a glassesless 3D TV (known as Auto 3D), this should see people take it up who aren’t happy to have to wear glasses currently or at least put off by the idea. END_OF_DOCUMENT_TOKEN_TO_BE_REPLACED